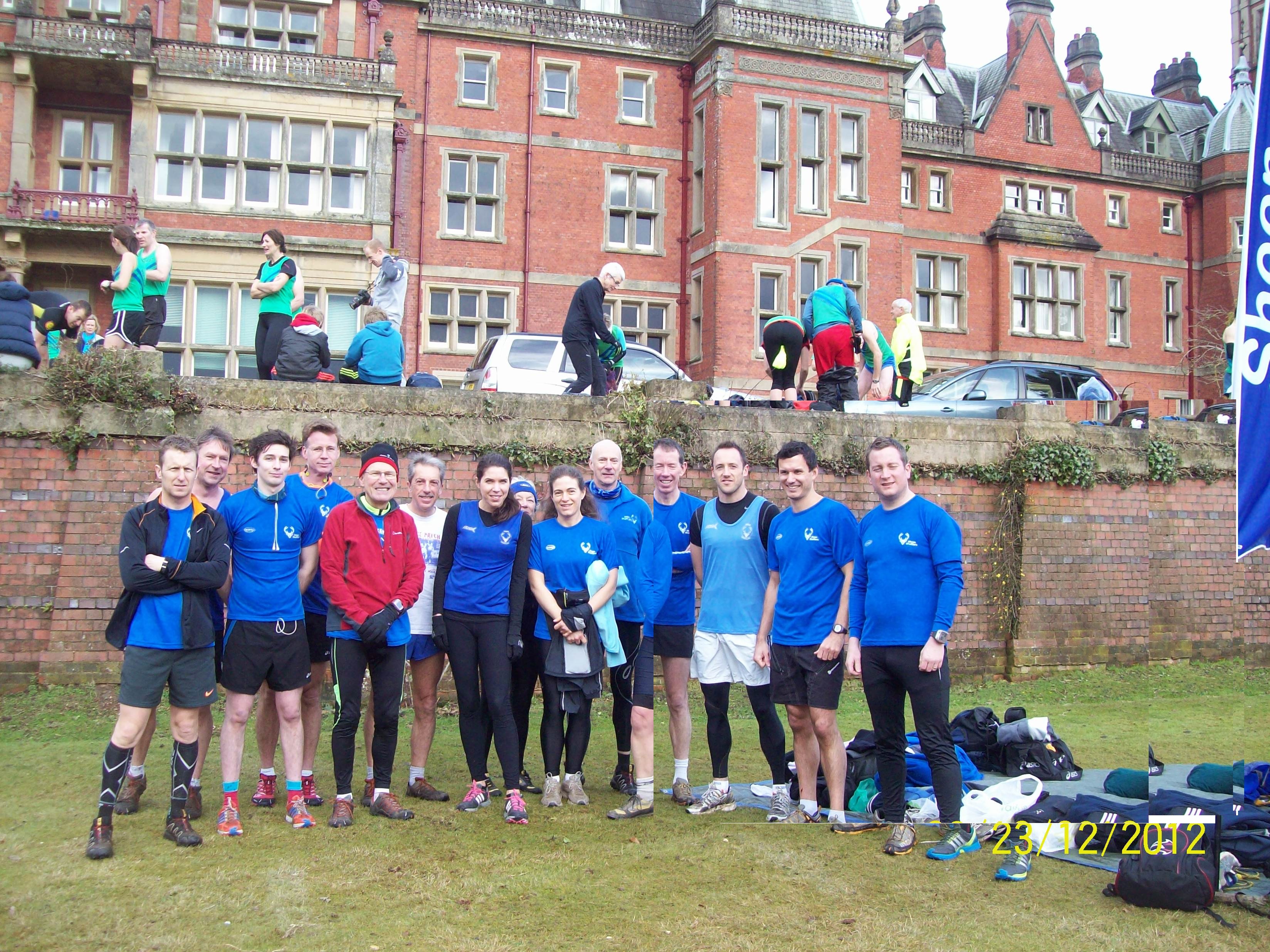 Over the years the club has discovered some interesting races that its members participate in regularly.


Our main focus is our annual participation in the Thames Valley Cross-country League, where we have been active since our acceptance into the league in 1989. The league has eight fixtures throughout the Thames Valley, where we go as far west as Aldermaston and West Wycombe, to fixtures closer to home at Datchet (Windsor) and Harrow. In the 2000/2001 season , Sheen Shufflers won the league against stiff opposition from much larger clubs. All the league fixtures take place between October and February and are generally between 5 and 6 miles, over challenging courses. They are always on a Sunday with a start time of 11am.


Most of our athletes have participated in Parkruns at one time or another, with our local Parkruns, Richmond Park and Old Deer Park providing an athletic social event on a Saturday morning. Every month a Parkrun 'tourist' event is nominated where we visit a different Parkrun in the south west London/Surrey area.


This event is held in March at Seaton in East Devon. It a 20 miles cross-country race, up hills, down dales, through bogs, slurry and stony beaches. If you like to keep your shoes clean, don't even think of venturing near The Grizzly. The Shufflers make a weekend of the event, hiring accommodation from Friday night till Monday morning. Definitely not for the fainthearted!


This relay race is held in the middle of May, on what we hope is a warm Wednesday evening, on our home patch of Richmond Park. This is an evening event with men's teams consisting of four runners, and ladies teams of three. We also enter our competent juniors for this event. The course is approximately 5K on tracks in the park.


Transbaie is a challenging event taking in the roads around St. Valery-sur-Somme and then onto the estuary of the Somme river at low tide. The event is 17K in total. The club normally depart for France early on the Saturday morning, arriving at St. Valery-sur-Somme around lunchtime. We rent accommodation for the weekend, with the highlight not the race - but the cheese and wine 'apres le course'! The date depends on the tides and can be held in May or June.


This fun event is held in September and is a relay run from Virginia Water to Kingston along the tow path of the River Thames. The five person teams are mixed and the distances of each leg vary from 4 miles to 7 miles. Part of the appeal of the run is the logistics of getting everyone to their takeover points and collecting their incoming runners.


A long running race of 7km originally inspired by the 1981 Royal Wedding. Around 600 take part in this peerless running celebration of royal nuptials in Royal Bushy Park, Teddington. Held on a Friday evening in the second half of July.


A grand day out in the Hampshire countryside. Choose either the half or the full marathon, both of which are hilly and mostly off-road. Pick up your free glass of beer at the finish and take away your souvenir pint glass if you run the marathon, or half pint if you run the half. Taking place in the middle of June, expect glorious weather and a fun, well organised event.